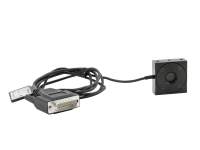 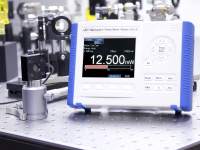 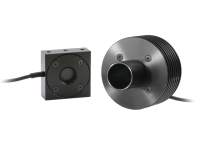 The 919P-020-12 Thermopile Sensor is a general purpose laser power sensor measuring laser power up to 20 W, when it is heat sinked to chassis. It can handle up to 4 watts when it is used free standing. Its spectrally flat coating covers the wavelength range 0.19 to 11 µm (BB type coating). It has an active diameter of 12 mm and can measure power from 10 mW to 20W and single shot energy from 6 mJ to 10 J. It has a 8-32 tapped hole for post or plate mounting. Note that this product does not include the 1/2 inch post, unlike the other 919P series detectors. 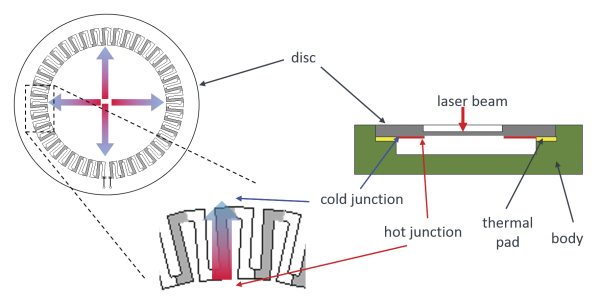