In fluorescent upconversion, the fluorescent sample is pumped by a femtosecond pulse and the fluorescence is up-converted using an optically gated pulse to generate sum frequency radiation. The upconverted light is then spectrally resolved via monochromator or spectrograph using a PMT. Compared to pump-probe spectroscopy techniques such as transient absorption, the data interpretation of fluorescence upconversion is straightforward as only emission is measured. Fluorescence upconversion offers fs-resolved dynamics information in the UV-VIS and IR spectral ranges. 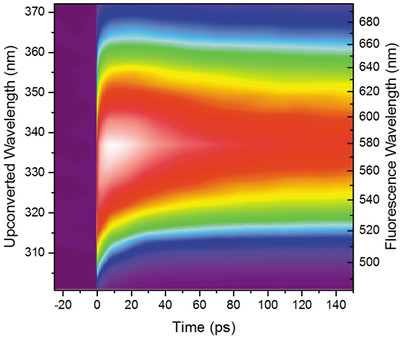 In an ultrafast time-resolved experiment using Transient Absorption Spectrometer (TAS), a sample of interest is excited by an electronically resonant coherent femtosecond pulse referred to as the “pump.” This causes changes to the spectrum of the sample, which are monitored at many wavelengths simultaneously by a white light supercontinuum probe as sensed by the combination of a spectrograph and camera or photodiode array. To reduce the effect of laser fluctuations, the sample’s absorption is measured first without the pump, with the optical chopper blocking the beam, and then with the pump unblocked using the subsequent pulse of the laser. The time between pump and probe is adjusted using a delay stage and the experiment is repeated until the kinetics of the sample is fully known.

The signal in a TAS is reported as the change in absorption (OD) ΔA = log10(blocked/unblocked). When the signal increases upon optical excitation, this often corresponds to ground state (S0) bleach, or a depletion of the population of the ground state, indicating that there are fewer photoreceptors in the ground state available to absorb the probe light. When the signal is positive, there is less light detected when the sample is excited, which is indicative of excited state absorption (S1 or T1). 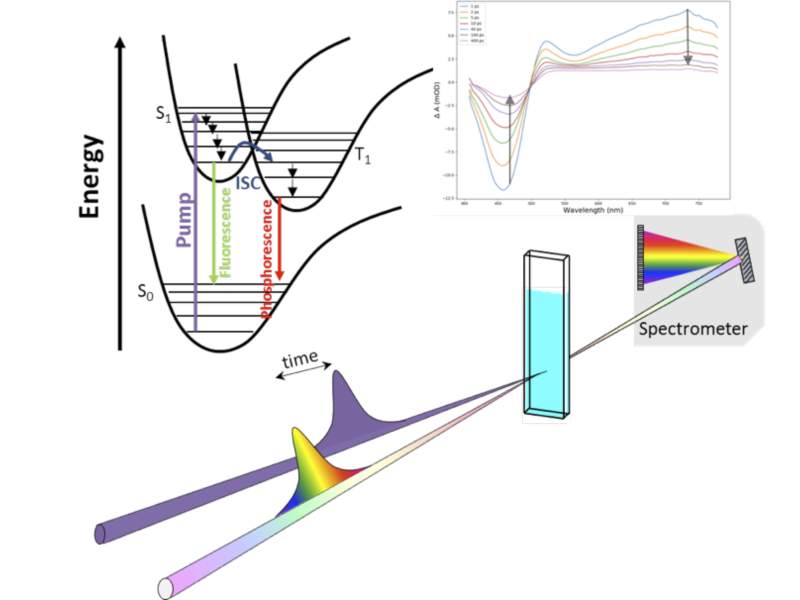 Femtosecond Stimulated Raman Spectrometer (FSRS) is an ultrafast nonlinear optical technique that enables acquisition of the ground and time resolved excited state Raman spectra of a sample, giving vibrational --- and consequently structural --- information. The technique is performed in the near collinear "Pump-Probe" geometry by time-ordering three pulses. A narrowband picosecond duration Raman pump pulse causes Raman scattering in the sample of interest at the same time as a coincident broadband femtosecond white light supercontinuum pulse that effectively amplifies the Raman shifted light to increase the signal. Finally an optional electronically resonant pulse, the "actinic" pulse, initiates a photophysical or photochemical process in the sample of interest at a variable time before the Raman pulses.

FSRS is experimentally very similar to TAS with a supercontinuum probe, but with the advantage of high time- and spectral- resolution vibrational spectroscopy. This allows for additional tools in interpreting and assigning molecular dynamics and detection of "dark" molecular states. Even without time resolution, FSRS has the advantage that molecules which are very difficult to study using spontaneous Raman spectroscopy become easier to study the gain of the stimulated Raman process and relative insensitivity to fluorescence.

Figure 3. The actinic pump is short in duration and is resonant with an electronic transition in the sample of interest. It instigates a photochemical change in the sample. 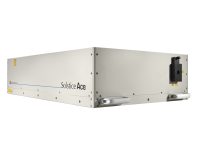 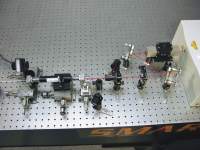 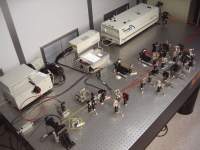 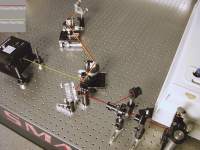 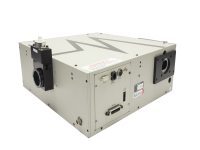 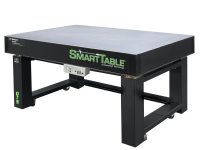