Selecting the proper optic for a terahertz (THz) application is very important to the success of your project. Typically, terahertz wavelengths are defined as being in the 30 µm to 3 mm wavelength realm. Photons in the THz wavelength range fall in the far infrared band, which is above the microwave band in energy, but below the mid infrared. The frequency of THz waves is typically between between 0.1 to 10 THz. Scientists use a variety of units to describe the energy of THz photons. The chart below is a helpful quick reference for conversion of common terahertz energy units.

A key benefit for terahertz spectroscopy is the ability to penetrate opaque specimens without damaging the specimen due to the relatively low energy of each photon. Terahertz radiation probes the lowest frequency molecular or crystal lattice vibrations in samples. Thus, THz radiation is ideal for probing crystalline structures, molecular absorptions, protein interactions, and detecting explosives. Within the last two decades, the number of terahertz applications have greatly increased due to the many common uses for this exciting new area of technology.

Terahertz light has an unusual quality that should be noted here. Unlike X-rays, THz radiation is non-ionizing which means that it will not affect the specimen under test. This non-ionizing property has become increasingly important for many biological applications and testing which now can be done in vivo.

The Spectral Database – An essential tool for scientists working in the THz realm is the online database for spectra of reagent materials.

Terahertz scientists steer light typically by reflection. While it is possible to use Teflon or other plastic lenses to focus THz light, such lenses often have high dispersion and non-negligible absorption at these wavelengths, and reflectors are the preferred method of manipulating and focusing light. Newport carries a large number of different types of reflectors for this purpose.

One of the most popular techniques for generating broadband Thz radiation is through the use of Ultrafast lasers. Newport has created a web portal to access specific equipment designed with Ultrafast applications in mind. 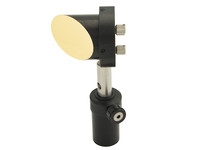 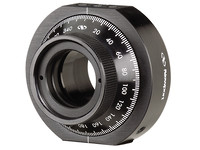 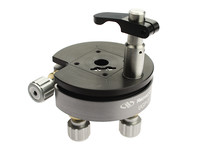 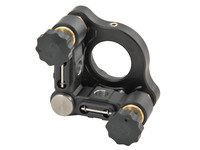 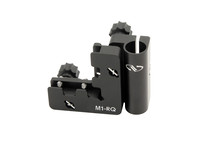 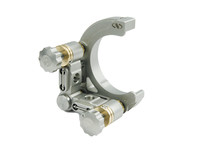 Other Useful Equipment for Terahertz Applications 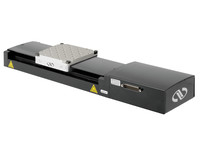 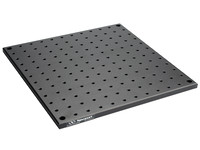 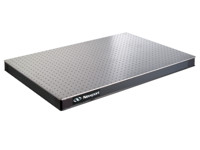 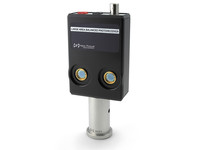 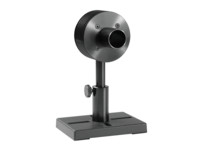 Special thanks to the following scientists who contributed to the content on this webpage: