In this article, we discuss the dispersive optical element fundamental to spectrometers: the diffraction grating. Gratings provide the wavelength selection in spectrometers, an essential part of reducing the amount of experimental data in emission and absorption spectroscopy to manageable levels that allow interpretation.

What is a Grating?

A diffraction grating is an optical element similar to a lens or a mirror superimposed with a precise pattern of microscopic periodic structures. Usually this pattern is a corrugated surface of grooves (a surface-relief grating), though some gratings are formed by the periodic variation of the refractive index inside the grating itself (a volume grating). Gratings used to disperse ultraviolet (UV) and visible light usually contain between 300 and 3000 grooves per millimeter, so the distance between adjacent grooves is on the order of one micron.

What does a Grating Do?

A grating disperses light incident on it. Dispersion is the phenomenon by which a spectrum of light is separated in space by wavelength (Figure 1). Prisms also disperse light by wavelength and can be used in spectrometers, though grating-based dispersing instruments offer a number of advantages so few commercially available instruments use prisms. 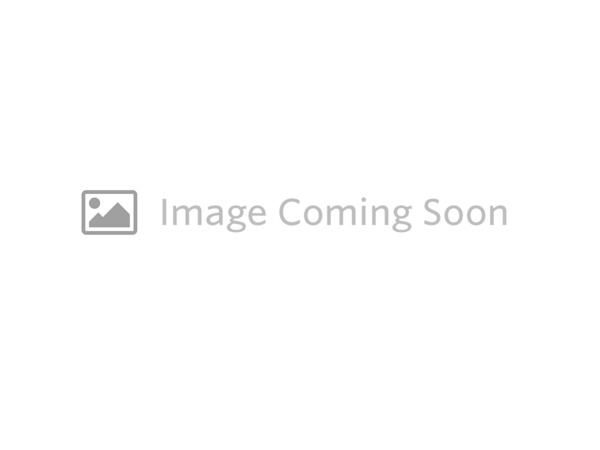 Figure 1. White light incident on a reflection grating is diffracted: its component wavelengths emanate in different directions. Note that there is also a white reflected beam; the grating also acts as a mirror.

The interaction of radiation with matter possessing a regular periodic structure at or near the same size as the wavelength of the radiation will exhibit diffraction. For example, diffraction is well-known in x-ray crystallography, in which a beam of x-rays incident on a crystalline sample diffracts due to the regular placement of molecules in the crystal. A more common example of diffraction is the variety of colors seen from the surface of a compact disc.

How does a Grating Work?

A diffraction grating can be thought of as a collection of narrow slits. Multiple slit interference can then be used to model the effects of a grating on incident light. Light of a single wavelength passing through the grating (or reflected from the grating) is diffracted by the grooves; in most directions the light diffracted from one groove cancels from that diffracted from other grooves through destructive interference. In a certain finite number of directions, though, all of the rays from the grooves interference constructively. Such directions correspond to diffraction orders. Many orders exists when the wavelength of the light diffracted is much smaller than the distance between adjacent grooves; few order exists when this wavelength is comparable to the groove spacing, and no orders exists except the reflected ray when the wavelength exceeds two times the groove spacing (in the last case the grating behaves as a mirror).

Where are Grating Found?

Gratings are found in most light spectrometers, covering the UV, visible and infrared spectra. Absorption and emission spectrometers, fluorometers, inductively-coupled plasma (ICP) instruments, and high-performance liquid chromatography (HPLC) equipment all use grating spectrometers. Large research spectrometers, such as those that analyze very short wavelength light (i.e., extreme UV and x-ray light) from synchrotron radiation beamlines, also use gratings. Large gratings are used in astronomical telescopes to allow light from objects in space to be analyzed spectroscopically. Gratings are also used for tuning lasers and for compressing and stretching laser pulses.

Not all spectrometers use gratings; mass spectrometry, for example, disperses matter by velocity rather than radiation by wavelength, and Fourier transform infrared (FTIR) spectrometers accomplish wavelength differentiation using an interferometer rather than a monochromator.

How are Grating Made?

Commercial surface-relief gratings are produced using an epoxy casting process called replication; in essence, this process involves pouring a liquid into a mold, allowing the liquid to harden, and then removing the hardened material from the mold without damaging either. The replication process yields optically identical copies of the original grating, called the master grating.

The vast majority of master gratings are formed in one of two ways: by mechanical ruling, in which a diamond is dragged across a metallized substrate to produce a series of parallel grooves, or by interference methods, in which the fringe pattern formed by two coincident laser beams exposed a photosensitive blank, creating all grooves at once. The latter method produces gratings commonly termed "holographic". Since making one high-quality master grating can take weeks, without a replication process grating-based spectrometers would not be commercially available.

The surface corrugation of a grating is usually one of two types. A sinusoidal profile (Figure 2a) is characteristic of many holographic gratings. A triangular "staircase" profile (Figure 2b) is commonly created by mechanical ruling. The triangular profile can generally be designed to diffract more light into a particular order (for a given range of wavelengths) than a sinusoidal profile can; as a result, gratings with triangular groove profiles are universally called blazed gratings (due to the brightness of their spectra). Replication preserves the profile of the master grating faithful throughout the family of replicas made from it, so their optical performance matches that of the master.

Figure 2. Two common groove profiles (the grating is shown in cross-section). (a) A sinusoidal profile; (b) a triangular ("blazed") profile.

Since the development of replication techniques in the 1950s, the diffraction grating has supplanted the prism in commercial spectrometers. This is fortunate, since gratings provide a number of advantages over prisms. Prisms that transmit visible light absorb most ultraviolet and infrared wavelengths, whereas reflection gratings can be suitably coated for high reflectivity in wide spectral regions. Grating instruments can also be designed with constant slits; prism instruments usually require wider slits for shorter wavelengths. Grating instruments are generally smaller than prism instruments of similar specification, a timely advantage as instrumentation moves toward portability. With the advent of low-cost high-fidelity replication technology, gratings have become the dispersing element of choice in most modern dispersive optical systems.